YES YOU CAN! You can own your own home for less than the cost of rent. This two-bedroom, one-bathroom mobile home, estimated to have been built in 1972, is located on its own lot, in the Town of Vulcan. The home has a built on addition, done in 1986. In addition to the two-bedrooms, there is a den, which could possibly be used as a third bedroom. The front windows were replaced in 2014, flooring in the kitchen and addition were replaced in 2015. Furnace replaced in 2005. New vinyl siding in 2012, eavestroughing in 2013, and skirting replace in 2010. There is a detached double-car garage in the back, access from the back alley, and a car port in the front, accessible from the street. The heater is the garage is being sold in "as is" condition, as the owner had not used it in years. There is no lot rent, as the lot is included in the sale. The yard is partially fenced and nicely landscaped. Portable A/C unit is included in the sale. Some of the existing furniture is negotiable with the sale. There is a possible split in the water line for watering the garden. The owner is in the process of getting this repaired. 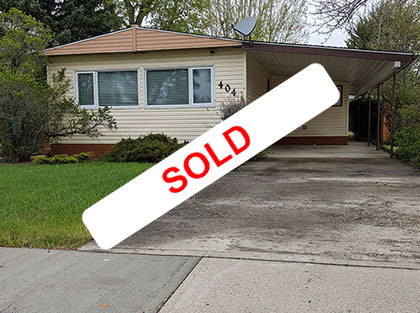 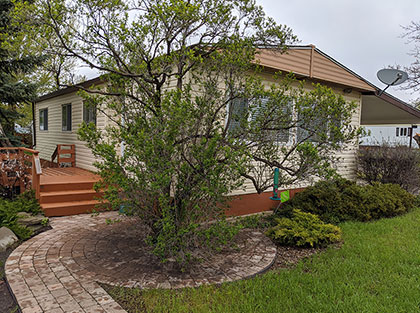 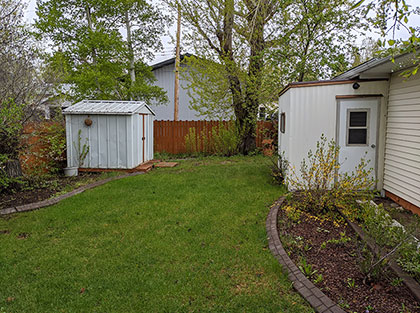 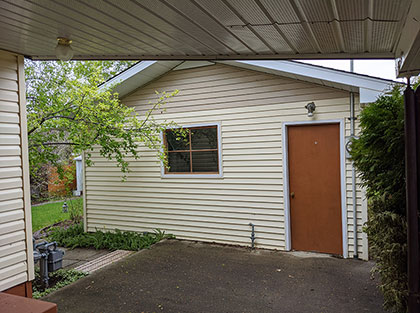 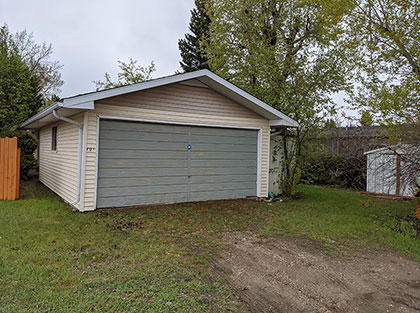 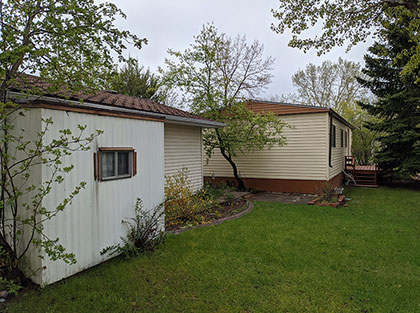 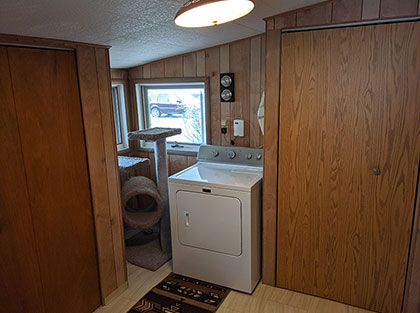 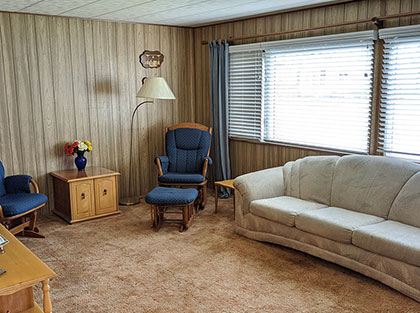 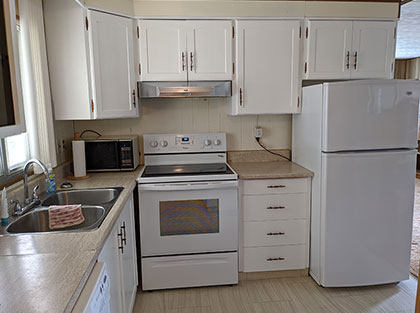 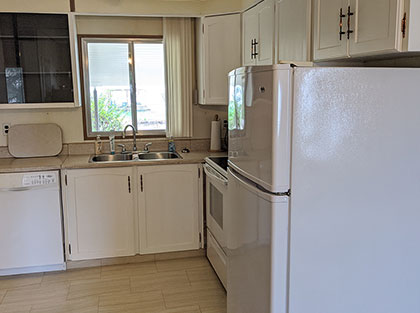 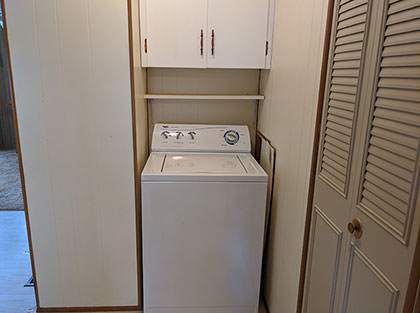 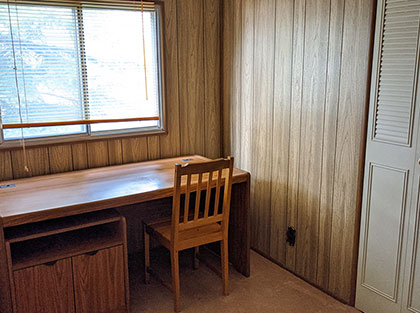 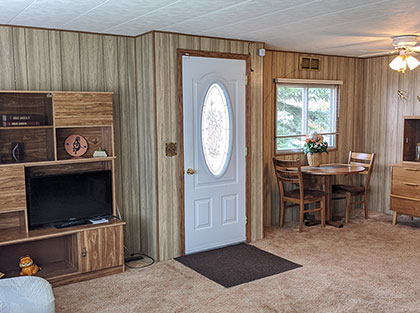 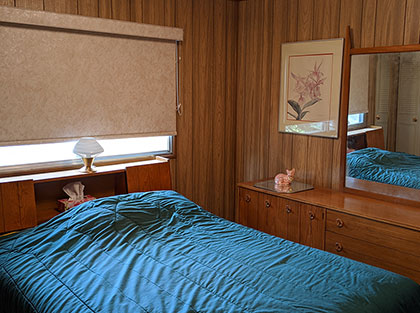 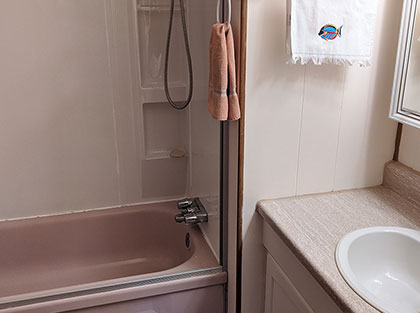 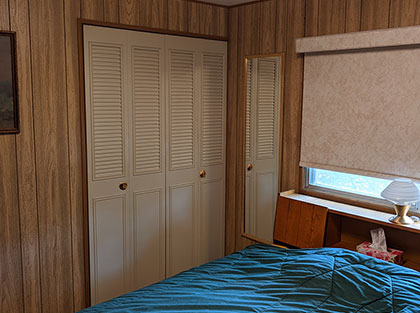 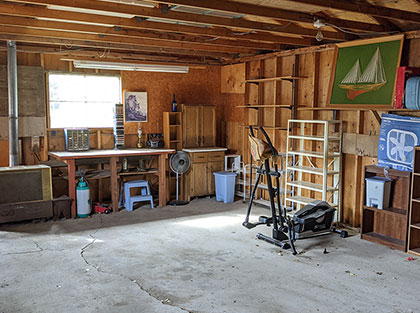 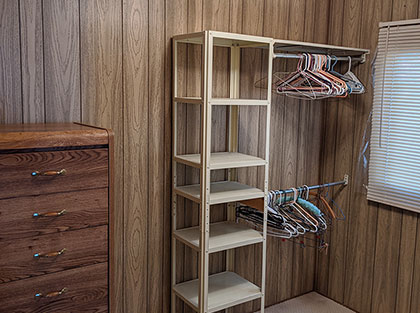 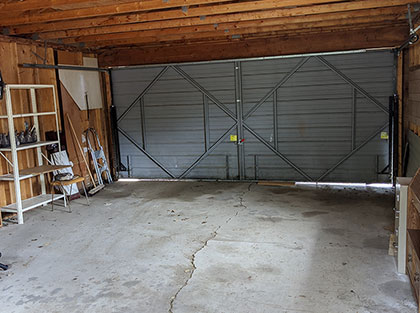